Its been a while

One Fine Daily should just be re-named one fine. If i could work out blogger I would change it actually.
In the meantime, ive just come across the sweetest shmandry new baby gift at my beloved Hema. Look at this for £5
Cuteness

Hema is the best site ever - like Tiger but bit nicer and less random. Not that I haven't always wanted the flamingo shaped desk fan I saw in there last week.

We went to the amazing Trent Park last weekend with the kids. I can't recommend it highly enough- honestly it was brill. There's a great cafe, adventure playground, cycle paths, duck pond, Go Ape (my dream activity) and best of all a wonderful Animal Rescue Centre which is just £3 to get in (I know!! You can't leave the house for £3 normally). There are so many animals and lots of interesting info everywhere about them. Not boring stuff like what their latin name is, but actually cool info. We saw all sorts, and a lot of the animals (actually maybe all of them) have been rescued or are convalescing before being returned to the wild. My little girl, the anti-Mowgli, was captivated, although as usual quite terrified- I caught her crouching down next to a miniature hedgehog, begging through the fence "please don't eat me, please don't eat me".

Anyway, at the end of the animal trail there is a fantastic playground with heaps of fun climbing frames that you don't really see normally- a big wooden bus, a medieval tower, a tractor. we could have stayed there for hours. However a tantrum over a Tunnocks Teacake arrived and the visit was cut short. We will definitely be going back. 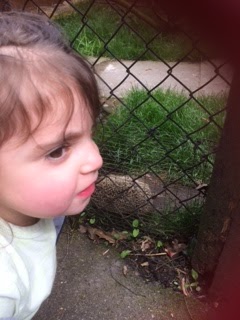 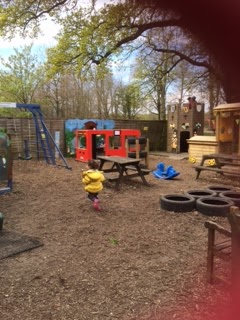 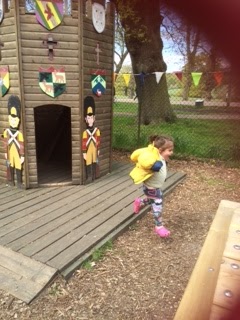 I'm guessing you are all singing along nicely now. What, you don't know the song? Are you kidding? Come over to my house one morning; I will take you into the toilet after my husband has finally vacated it, and let's see if a little sniff of his roses jogs your memory. Although, once my new product arrives, the days of fumigation will be over...

Today's recommendation is a bit wierd but I'm hoping its going to change ALL of our lives for the better. To make my worst household task- sorting, folding and putting away the laundry- less arghhhh why meeeeee'y, I often watch my favourite vloggers on Youtube whilst i'm doing it. When I'm not learning how Contour, I am a big fan of Lily Pebbles. The other day I was watching one of her "haul" videos (HIDEOUS word used by all vloggers) and she recommended these Post Poo Drops . They are £20 pounds which is a ridiculous amount of money but still, want want want need need need and it is my birthday coming up. I've never had anything from Aesop before and I didn't really envisage walking up to the desk in their fancy store and saying please can you help me find those drops that make one's s**t not stink, but then life often deals us unexpected cards doesn't it? You are all welcome to come over my house, "use" my toilet, and test it out for yourselves before splashing out on your own little pipette. Together we will be re-writing that song - roses really smell like poo poo oo   poo poo really smells of roses-ses- es. 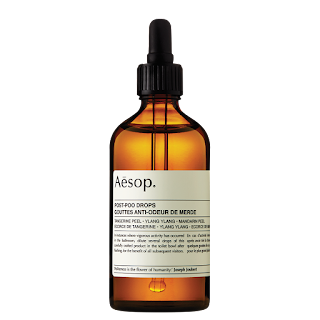 As promised, I offered last week's winner the chance to join my family as our holiday au pair for 2 weeks. Unfortunately, she couldn't make it, so I offered her an alternative prize which she unsurprisingly snatched my hand off for. She is now taking both of my kids to Spain with her in August for a week! Well done! You are going to have the best time with them!!!!!! Honestly!!!!!! Hola!!! Gaspacho!!

More prizes to follow readers. Here is this week's dingbat. You know the rules by now:
Name the famous person
AND
The reason why they have been in the news in the past week

The first one to send me the correct answer receives all of my leftover Pesach food (from 2016 AND 2015). 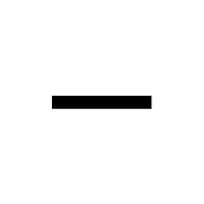 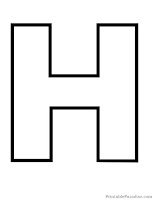 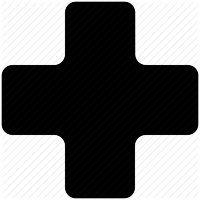 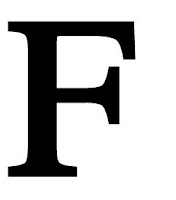 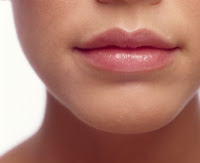 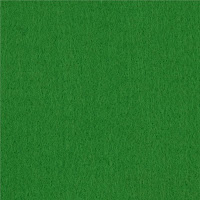 According to Google, that's Karaoke in Japanese. It could actually mean chin whisker but unless I have any Japanese-speaking readers, none of us will ever know. I would actually love to learn Japanese one day so I can grill the sushi chef about the urban legend that you can't eat sushi on a Monday OR when pregnant. What do they really think? What do Japanese people do? Shall we have a plum wine together? Konichiwah!
The other week, during my break from Onefinedaily, I helped to organise my best friend's hen. Everything went v well, apart from when I scraped the icing off 5 cupcakes and ate 2 giant gingerbreads, breaking my diet and burning my throat with the sugar shock. It wasn't about me me me though, it was about the bride-to-be and I think she had a great time. For the evening, we booked the smashing Rockaoke whose website is a quite bewildering mess of name-dropping in very very small font. You will be none the wiser from visiting it which is a shame because trust me, they are worth the money. They send a three or four piece band to your event, along with a singer/compere, and two microphones and stands with ipads. Then, it's basically just like normal karaoke. You choose your song from a huge list, tell the compere, who gets the lyrics up on the ipad, and then you just sing to the cheering crowd, with the band behind you. It is a liberating and super fun experience and not just for the exhibitionists. Even the wall flowers dropped their "no, I can't, I really can't"s and were up there doing their best Dolly Parton. If you are organising a party, I can't recommend them highly enough. 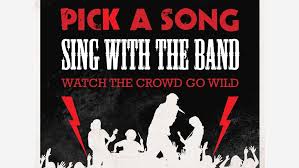 A Clean Car is a Happy Car

Is that the right saying? Well whatever, my mum came to visit the other day and offered to go out in the torrential rain and clean my car herself, risking her freshly backcombed Jetson hair- this must have been an emergency. I am not one of those people who prides themselves on a clean and/or tidy car. But I think I had let it go too far this time. One of my nieces recently complained that it smelled disgusting in there. I told her her mummy had just got it, done a big fart, and then hopped out again. Ho ho ho no-one likes to think of their mum doing a trump do they?!? She hasn't said it again since!!! Anyway, I felt like I had disappointed my mum so much that I booked a same day at-home car clean. The guy who came was just amazing - he and his pal arrived within an hour and spent an age cleaning my car  in and out. It looks like new- I don't mean that in any way other than literal. You have never seen such a radical transformation outside Extreme Home Makeover. If you want his number, let me know in the comments section, or if you know me in real life, message me any way you like. 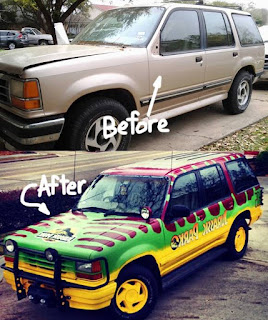 Sorry for my recent absence readers. I'm sure you've not spent the last couple of weeks refreshing your Safari waiting, hoping, yearning for a blog post but still...
Let's get going again though and pretend the break never happened. First up is a beautiful home website called This Modern Life. I have bought a few things from there in the last couple of years, and all of them have been really good buys. They have some of my favourite kids' makes like  Corby Tindersticks , Goodnight Light and Ferm Living although why anyone would spend 80 quid on a kid's duvet cover is beyond me.

If any of my network asks what I want for my bday this year, I really really really want one of the pineapple night lights. Can you imagine anything funner to wake up to in the morning? Like a Pina Colada right there on your bedside table. Without the calories and furry feeling on your teeth. Perfection. 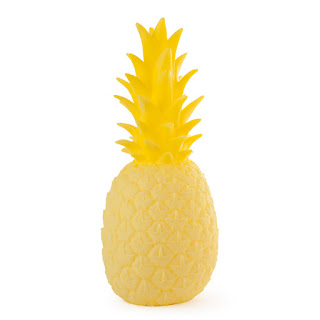 A blog about.... well, anything really.